Hydraulic rock breaker hammer is an important working tool of hydraulic excavator, which plays the role of impact, hammering, and crushing. It is widely used in mining, metallurgy, transportation, railway, tunnel and other industries. 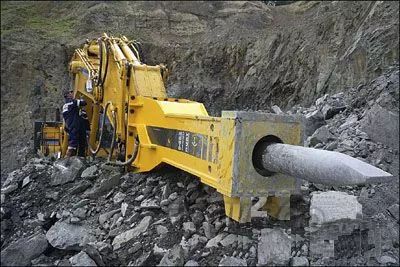 The power source of the hydraulic rock breaker hammer is the pressure oil provided by the pumping station of the excavator or loader. In use, due to factors such as environment, operation, components, etc., various failures will occur, such as poor impact continuity, decreased impact force, insufficient impact frequency, abnormal tubing vibration, oil leakage of hydraulic breaker, etc., which will cause hydraulic breaker The decline in performance and efficiency increases the safety hazards of crushing operations.

1. Failure phenomenon: the continuity of the hydraulic rock breaker hammer is reduced

There are three main cases of poor continuity of hydraulic breakers:

1) The oil circuit of the hydraulic breaker is blocked, resulting in no high-pressure oil in the oil circuit, and problems such as poor continuity;

2) Hydraulic breaker oil circuit failure, there are problems such as wrong connection of oil pipes, insufficient pressure value, wrong direction of the reversing valve, piston jam, failure of the stop valve, etc., which will cause the hydraulic breaker to have insufficient impact force or impact stagnation;

3) To check and adjust the state of the drill rod of the hydraulic breaker, use a grinding wheel or oil stone to polish the drill rod that has problems. 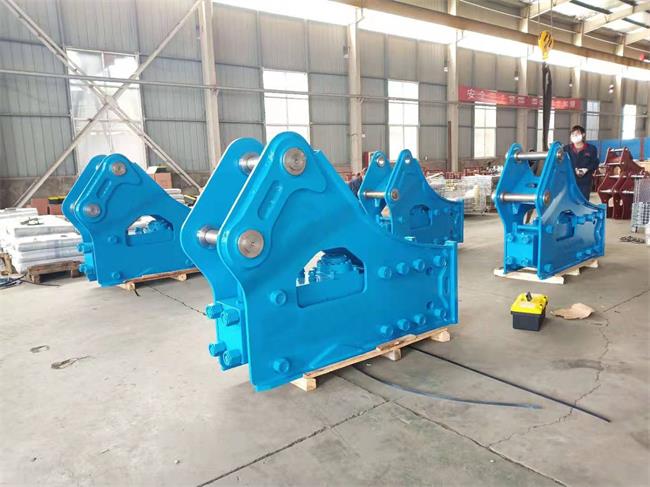 Next: How to repair the long reach... Prev: Six failure causes of hydrau...