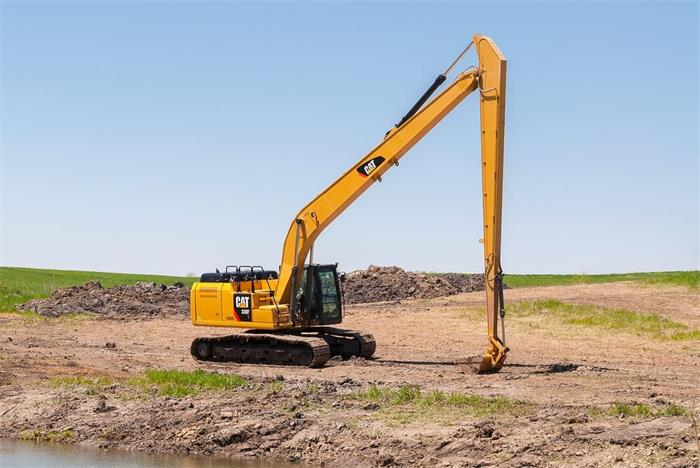 Subway excavation is also used more. When constructing subway projects, all tracks or foundations also need to be carried out with an excavator extension arm. This is also because the digging depth is high and the slot width is wide, and an excavators long fronts boom is required to smoothly Of the show. Water conservancy and hydropower projects are also a major project that is commonly used, and can be excavated according to the required depth. In the water conservancy and hydropower project, the extension arm of the excavator is called the big brother in the project, which shows that its digging ability level is very good and the dredging ability is stronger. And in the use of water conservancy projects, the arm length can be lengthened and modified according to the specific depth. For construction transportation, in order to quickly carry sand or concrete at high levels at major construction sites, it is also necessary to use the excavators long fronts boom to help transport it. This not only reduces the burden of manual handling but also improves safety. 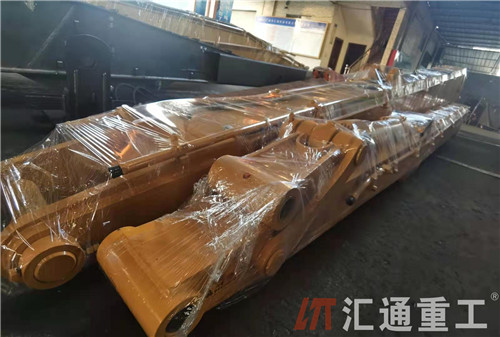 According to the principle of leverage and mechanics, the force on the excavators long fronts boom is less than the original one. It should be done in places where heavy operations should not be carried out as much as possible. We will introduce the relevant knowledge of the excavators long fronts boom here for the time being, hoping to help to everyone.

Next: How do excavator long fronts... Prev: New infrastructure is a good...