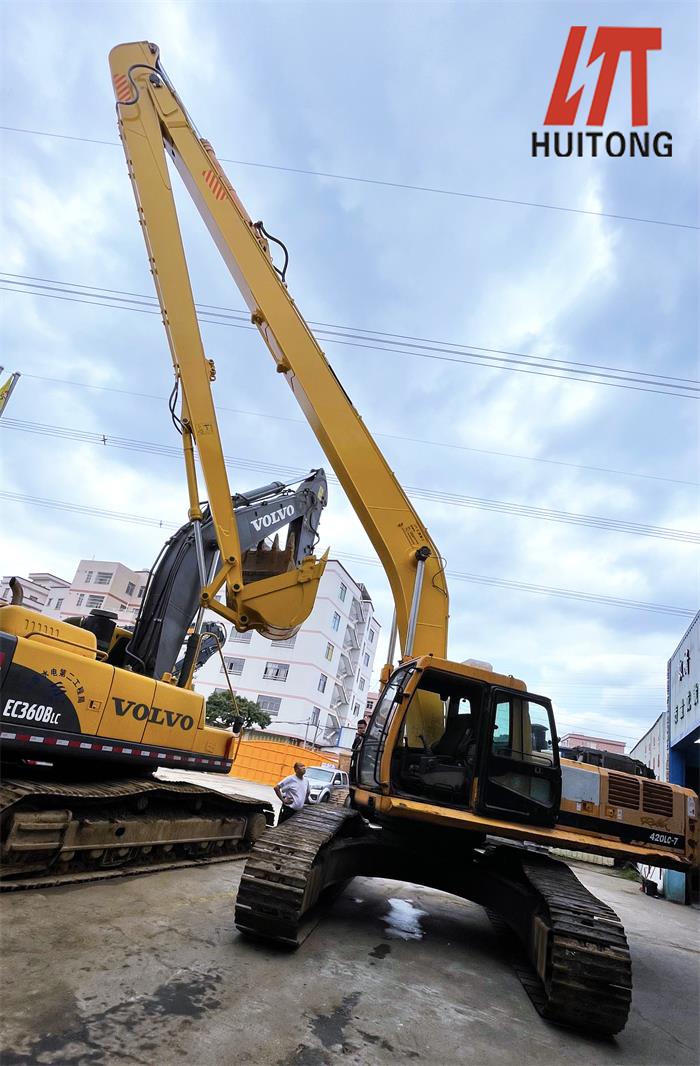 Why do you say that? Because of the impact of the implementation of the new infrastructure policy, the number of engineering projects in many places has greatly increased. This will cause the existing construction machinery to be insufficient, and what should be done? Then it can only be solved by manufacturing. The excavators long fronts boom is an important part of the construction machinery and equipment, because there is a demand for a supply so that it can be balanced. In fact, new infrastructure is not only carried out in cities, but also the focus of construction in rural areas, because rural areas are not developing as fast as cities. , A lot of infrastructure needs to be built from the ground up, then there are more engineering needs at this time; in addition, the development of the city is already close to saturation, there are engineering projects, but not so many. 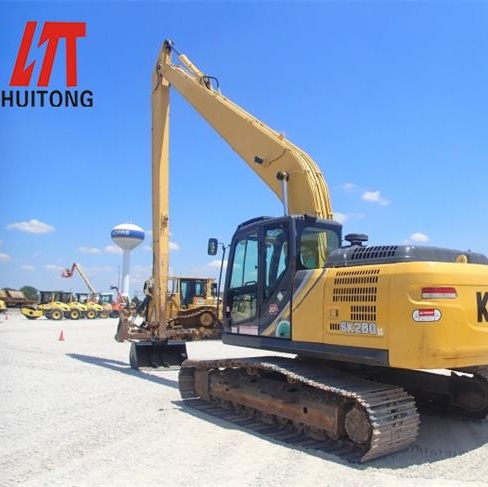 In addition, in many places, in order to meet the standards, the exhaust gas control is relatively strict. Therefore, some old excavators cannot operate. Some excavators have broken buckets and broken booms. However, many people can only continue to engage in the construction machinery industry. Buying a new excavator or replacing it with new tools is also one of the reasons why it is not enough. Therefore, the excavators long fronts boom is not only an opportunity brought by new infrastructure, but also an opportunity brought by upgrading.